Saab has received an order for deliveries of Double Eagle SAROV systems to be used for mine countermeasure (MCM) operations. The system will be delivered for the Polish Navy’s Kormoran […]

Participation of representatives of OBR CTM S.A. in the Maritime Safety Congress

On February 11, 2020, representatives of OBR CTM S.A. participated in the Maritime Safety Congress, which was organized the National Security Bureau together with the Naval Academy. The undertaking was […] 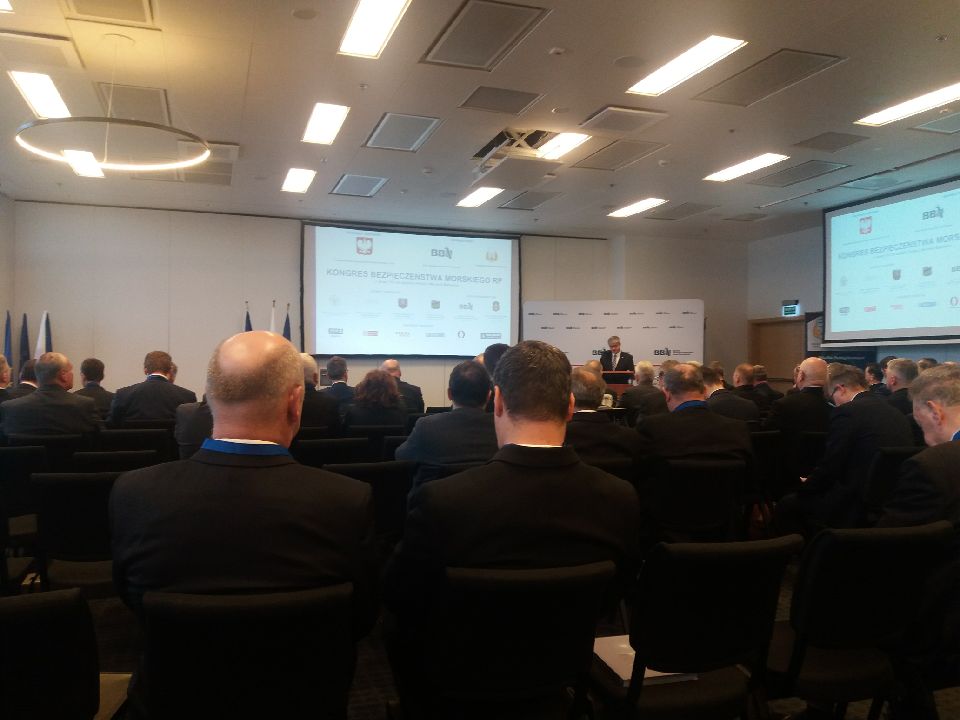 A Happy Holiday Season full of joy and warmth an a wonderful, prosperous New Year 2020

Let`s try to imagine 42 Partners from 15 countries gathered around the table to demonstrate and discuss about collaboration on the international defence programme. Moreover, let`s suppose that They were […] 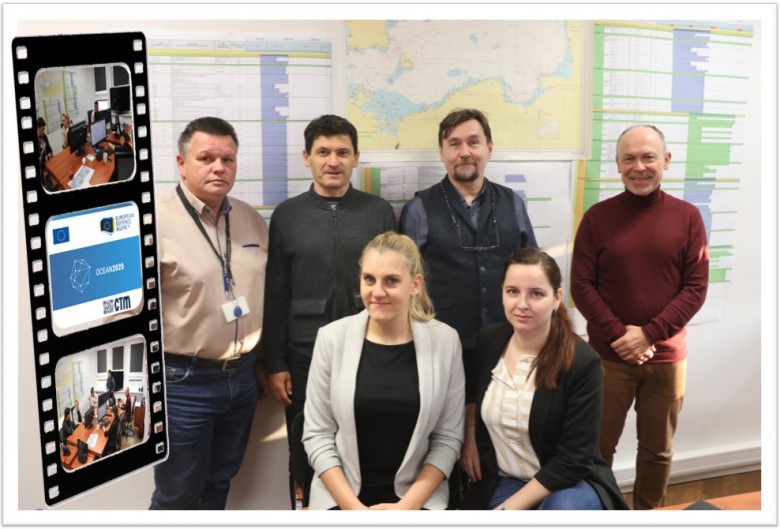 On September 24-25, 2019, at the headquarters of the Research & Development Maritime Technology Centre (CTM), which is part of the Polish Armaments Group (PGZ), was held a meeting of […]

During the International Defense Industry Exhibition in Kielce, representatives of Polish industry and science made the first joint step towards the implementation of another European project in the field of […] 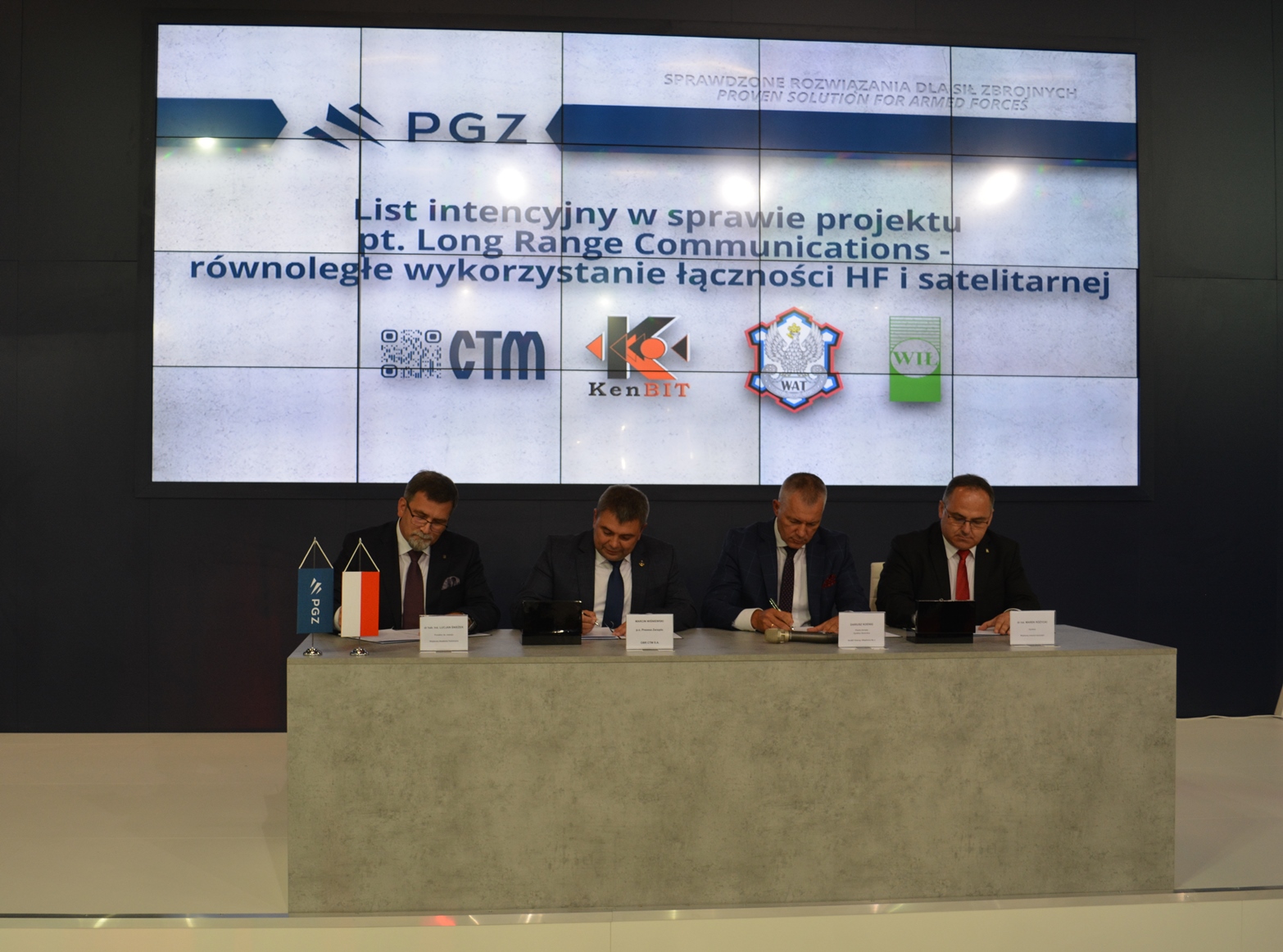 On September 3, 2019, at the MSPO 2019 in Kielce, the Defense24 Group presented a report entitled “Security promoters – leading products of the Polish defense industry”. It contained a […]

On June 19, 2019 at Remontowa Shipbuliding S.A. shipyard in Gdańsk, in order to begin the construction works for the third 258 project Kormoran-class MCMV, the first sheets of metal […]