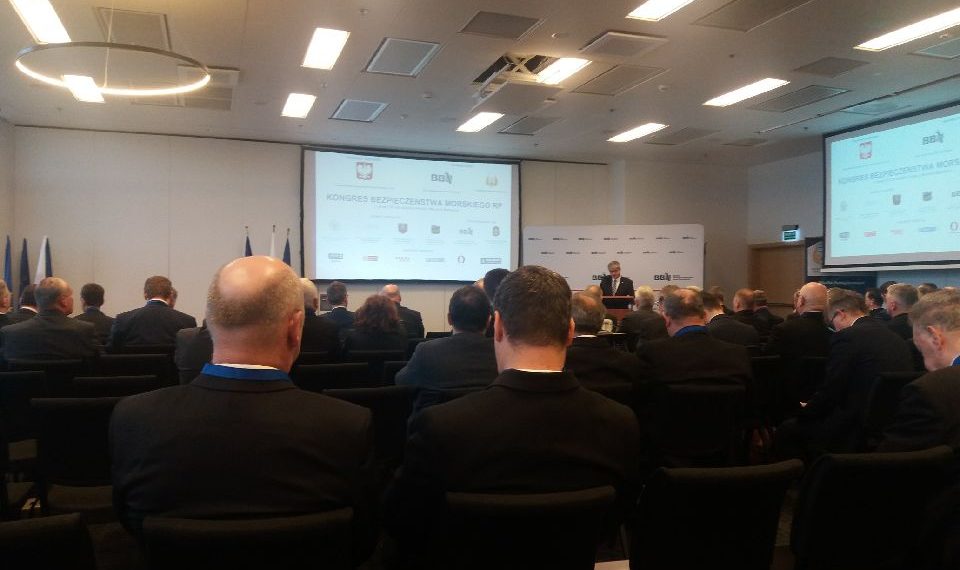 On February 11, 2020, representatives of OBR CTM S.A. participated in the Maritime Safety Congress, which was organized the National Security Bureau together with the Naval Academy. The undertaking was implemented, among others as part of the 100th anniversary of the Polish Marriage with the Baltic Sea, celebrated this year. During the Congress, among others, the importance of maritime economy for the sustainable development of Poland, the security of the Port of Gdynia in the era of infrastructure investments, technology transfer on the occasion of the modernization of the Polish Navy as well as offshore wind farms as a new maritime management plan in Poland were also raised. Navy tasks in peacetime as well as the needs and cooperation of the Polish naval forces were also discussed.